As winter weather sends a shock down the country’s spine, I’m here to provide us with some steaming hot baseball rankings that are sure to keep your mind off the freezing temperatures that await you outside. We already got our starting rotations out of the way, so now it’s time to move onto the position players–and today, we’re looking behind the plate.

Here are my ten best catchers for the 2023 MLB season. If you’re a fan of fantasy sports, you may also want to check out Daily Fantasy Baseball, which many online casinos across the country offer.

After the season we saw out of Realmuto in 2022, this really shouldn't come as a surprise to anyone. In 139 games, JT hit 22 home runs with 84 RBIs, posting a .276 average as well. While those numbers don’t necessarily jump off of the page, you have to remember where Realmuto is coming from–behind the plate. Offensive production is a rarity among catchers in today’s game, and it’s why Realmuto is so highly valued coming into the 2023 season. 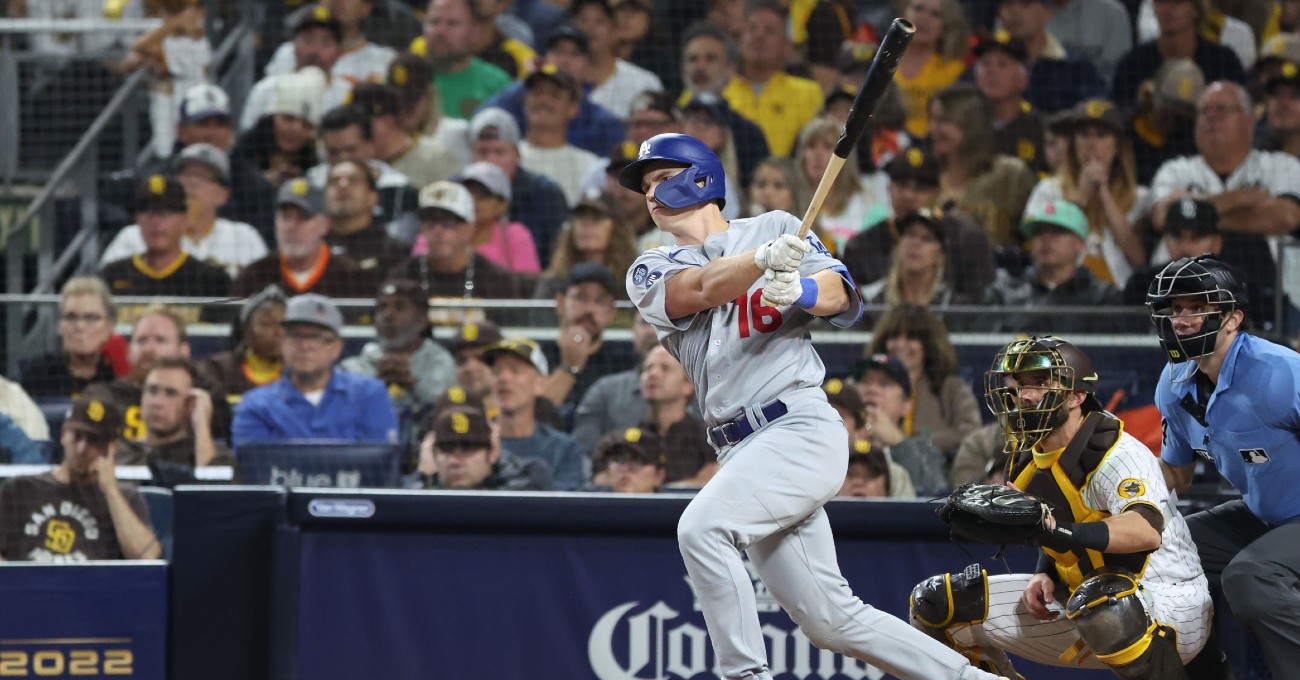 If you miss out on Realmuto, don’t worry–Will Smith will fit in just fine. While he hasn’t been doing it for as long as Realmuto, Will Smith’s numbers are just as good--last year, Smith hit 24 home runs with 87 RBIs, all while hitting .260. It should also be noted that Smith does not strike out much–he’s only broken the 100-strikeout mark once in four seasons, and he only struck out 96 times in 2022. Realmuto, on the other hand, struck out 119 times last year.

Based on last year’s stats alone, ranking Kirk third may be a bit of a shocker. However, with the Blue Jay's addition of Dalton Varsho, and considering they already have Danny Jensen, Kirk may be more of a DH this season than a catcher. This could mean massive offensive production for the 24-year-old, who hit 14 home runs with 63 RBIs last season. He already is a catching anomaly considering he hits for contact, but a full season could easily mean 20+ homers and 80+ RBIs

Ranked right after his teammate we have Dalton Varsho, who was recently traded to the Blue Jays from the Diamondbacks. Varsho has an incredibly high fantasy ceiling and offers fantasy managers two rare things from the catcher position: steals (he had 16 in 2022), and position eligibility (he is currently listed as catcher/outfield).

In what many considered to be an off-season for the future hall of famer, Salvador Perez still produced in 2022. In just 114 games, he hit 23 home runs and had 76 RBIs. With MJ Melendez now assuming a majority of the catching responsibilities as well, Perez will just have one thing to focus on in 2023, and that’s hitting the stuffing out of the ball. While you are sacrificing average with Perez, he has unmatched power potential at the catcher position. 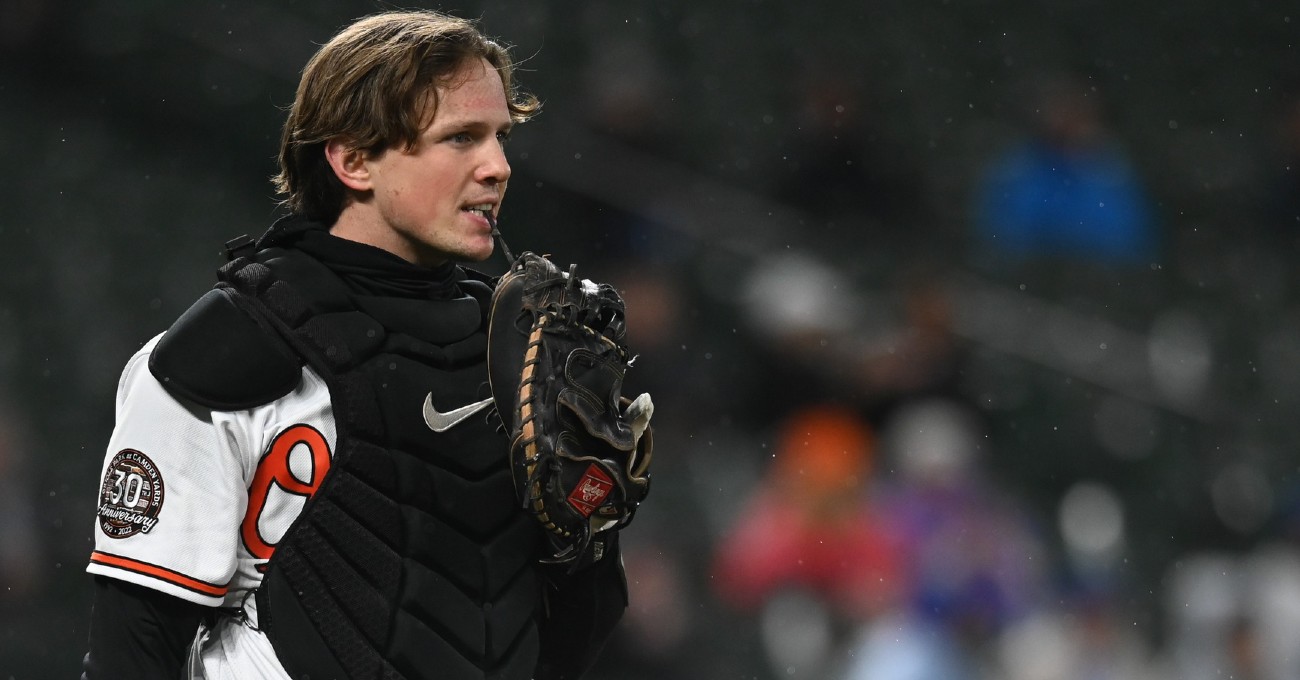 I’ll probably be beating myself up over this ranking by the all-star break, as Rutschman has the potential to be the best catcher in the league. However, with catchers especially, it takes some time to burst out onto the scene. I have to see more out of Rutschman before I can rank him any higher, but sitting at sixth with only 113 major league games under your belt is nothing to scoff at.

Dawning a new jersey for the first time in his career, Willson Contreras will have a lot to prove as the Cardinals' new catcher. Was he worth the 5 year, $87.5 million contract he got? I hope so. If his number are any indication of it, then he surely was worth that deal. Contrares as hit 20+ homers in each of his last three full seasons (sorry, COVID year) and is a great defensive player as well.

The name of the game for Stephenson this year will be “staying healthy.” Last year he played only 50 games for the Reds but was one of the best catchers in the league during that stretch. He hit .319 with 6 homers and 35 RBIs, but did boast a high strikeout rate of 28%. 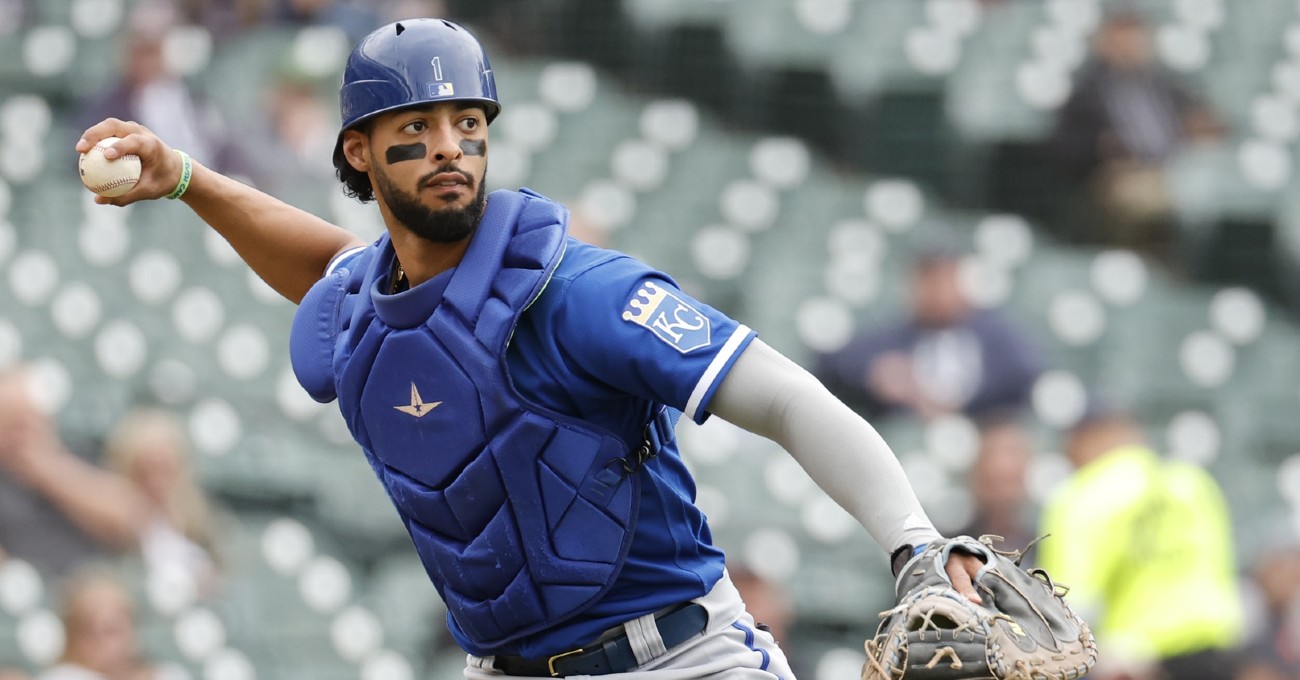 Melendez was one of my favorite rookies last year, and his numbers speak for themselves. He hit 18 homers with 62 RBIs in 129 games last year. So what, he hit .217 and struck out 131 times–he was a rookie. Hopefully, he’ll shake off all rookie jitters in 2023 and be a complete backstop.

Sean Murphy is out of Oakland and is in Atlanta, which could mean huge things for his offensive production. If you can get 66 RBIs in Oakland, then imagine what you can do in Atlanta. I’m expecting another breakout season from Murphy in 2023.