Good morning, baseball fans–the Houston Astros are still the reigning World Series winners. I know, it’s horrible. They’ve been a part of four of the last six Fall Classics and will look to make that five of the last seven in 2023. Unfortunately for them, though, is that 29 other teams are determined to stop them–and we’re going to break down the league, division by division, to see who has the best chance.

We’re going to start today in the AL East, which is home to the Yankees, Blue Jays, Rays, Red Sox, and Orioles. According to DraftKings Sportsbook, here are the current division winner odds:

Unsurprisingly, the Yankees are on top. After a 99-win campaign grabbed them the AL East crown in 2022, the Yankees will surely be looking to repeat that magic here in 2023–and considering how much money they’re spending to make this a reality, they better make it happen. While the Yankees are surely the odds-on favorite, don’t let Vegas trick you into thinking this will be some cakewalk for the Bombers. The Blue Jays have sneakily acquired one of the best starting rotations in baseball, and the Rays, somehow, always manage to be a thorn in the Yankees' side. While the Red Sox and Orioles shouldn’t pose much of a threat to the Division Title crown, they must be taken seriously. The Orioles, who have seemingly been collecting prospects like infinity stones, are still one of the more exciting teams in the entire league. And the Red Sox…well…they’ll at least show up.

If you plan on placing an AL East Division winner future bet through any of these online sports betting apps, the Yankees are your safest bet. However, don’t let those shiny shaved faces blind you–the Blue Jays have some great value sitting at +210. 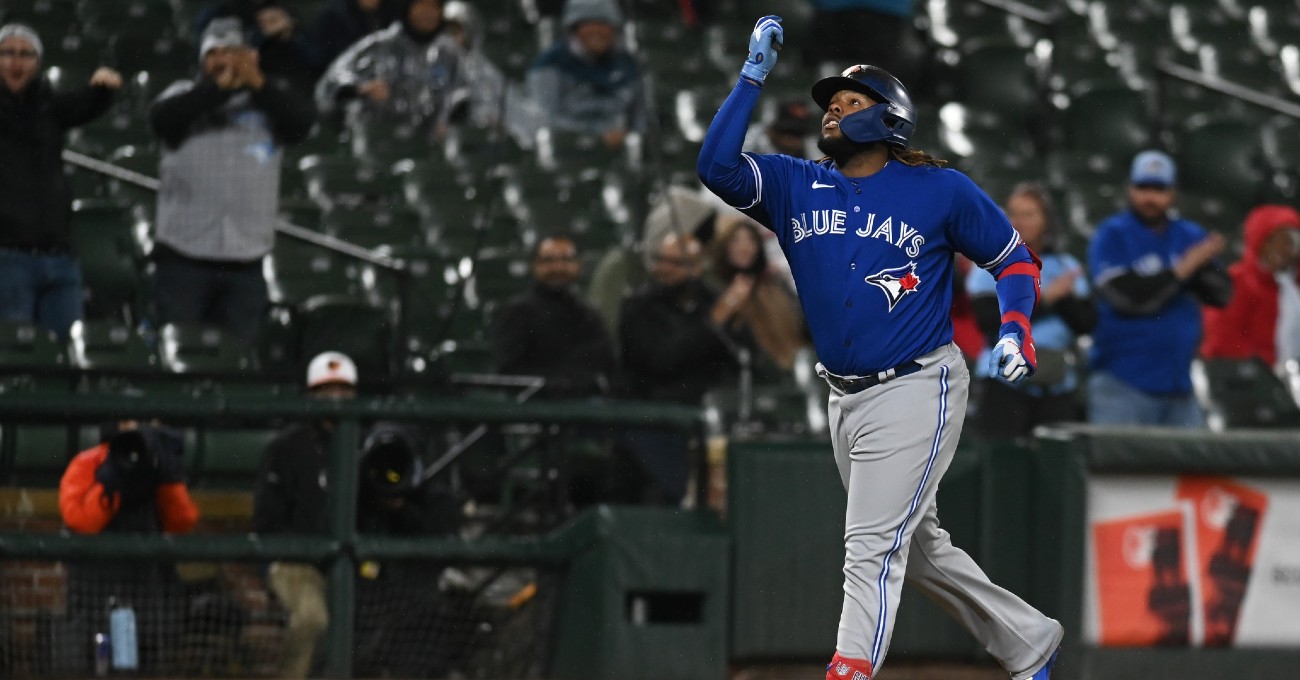 I think if you are leaning towards giving an AL East the nod this year and think one will make it to the World Series, your only real options are the Yankees and the Blue Jays. That said, I would hold off on making this bet for now, because the Astros continue to be a juggernaut.

Think the World Series trophy is coming back to the AL East? Here are how the teams stack up:

Super Bowl 2023 Prop Bets: Locks and Long Shots To Like

By Ty Bronicel
Last Updated: Feb 6th 2023
Share with your friends and family