Some still believe that the NBA All-Star break marks the midway point of an 82-game regular season.

It does not. In fact, it’s only early January and we’re less than a week away from teams reaching 41 games played.

By the time this year’s All-Star Game concludes in Salt Lake City (Feb. 19), which will be 10 days after the Feb. 9 trade deadline, we’ll have many more clues as to which teams look like the real deal and those who are pretenders. My colleague Sarah Ryan looked at future championship odds, win totals and more, right before New Year’s Day.

Now, we’ll look at who’s on track to win the NBA’s 2023 individual awards.

The damn Timberwolves (17-21 as of Jan. 4, 2023) sure have been disappointing. Maybe a trade-deadline deal (bye-bye D’Angelo Russell) will turn things around.

As for the current award odds, we’ll show you the current top favorites in the six major categories with odds courtesy of one of our favorite sites: FanDuel Sportsbook. But be sure to check out our reviews of the many great wagering sites across the country and the ones that offer the best bonuses.

Coach of the Year

Current odds (only these odds are courtesy of DraftKings Sportsbook): 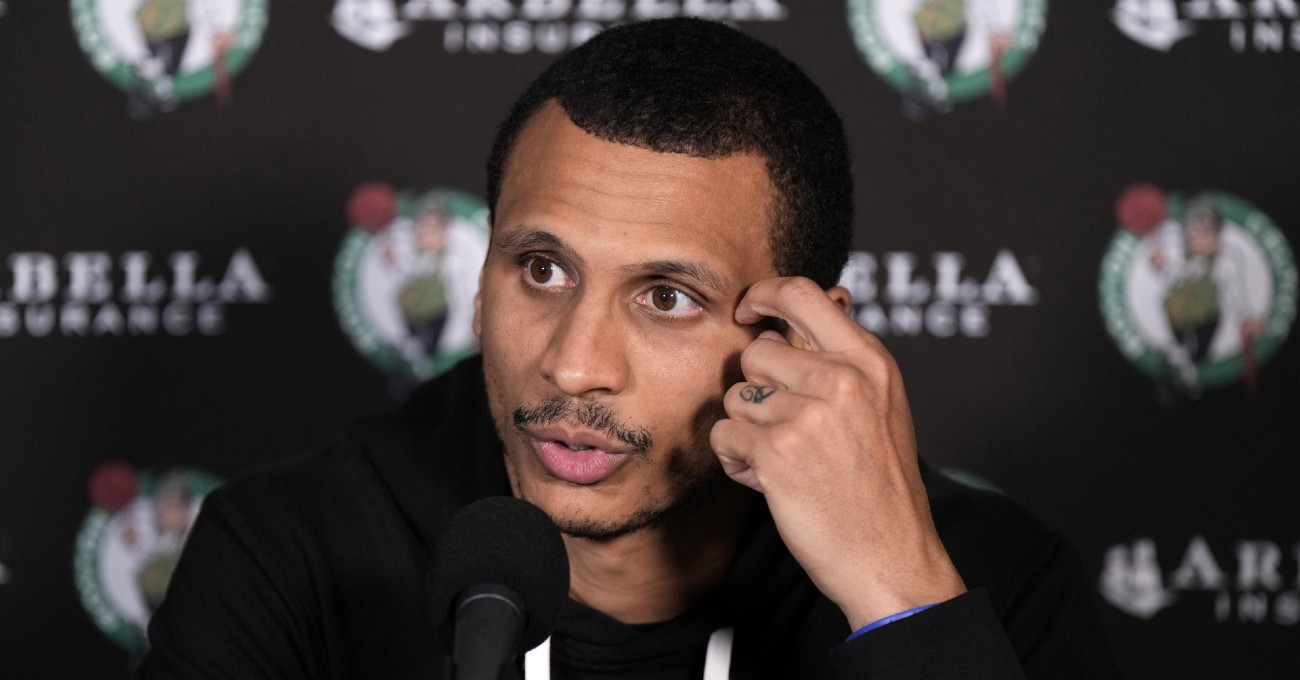 It’s looking more and more like a two-man race between Mazulla (who took over from suspended Ime Udoka) and Vaughn (who replaced fired Steve Nash). Tough call with how well the Nets are playing but I still say it’s Mazulla.

This one’s over and done, sports fans. Gilgeous-alexander burst onto the scene this season (30.8 ppg, 4.8 reb and 5.8 ast) and I’d argue he should be a starter on this year’s West All-Star team.

Sixth Man of the Year 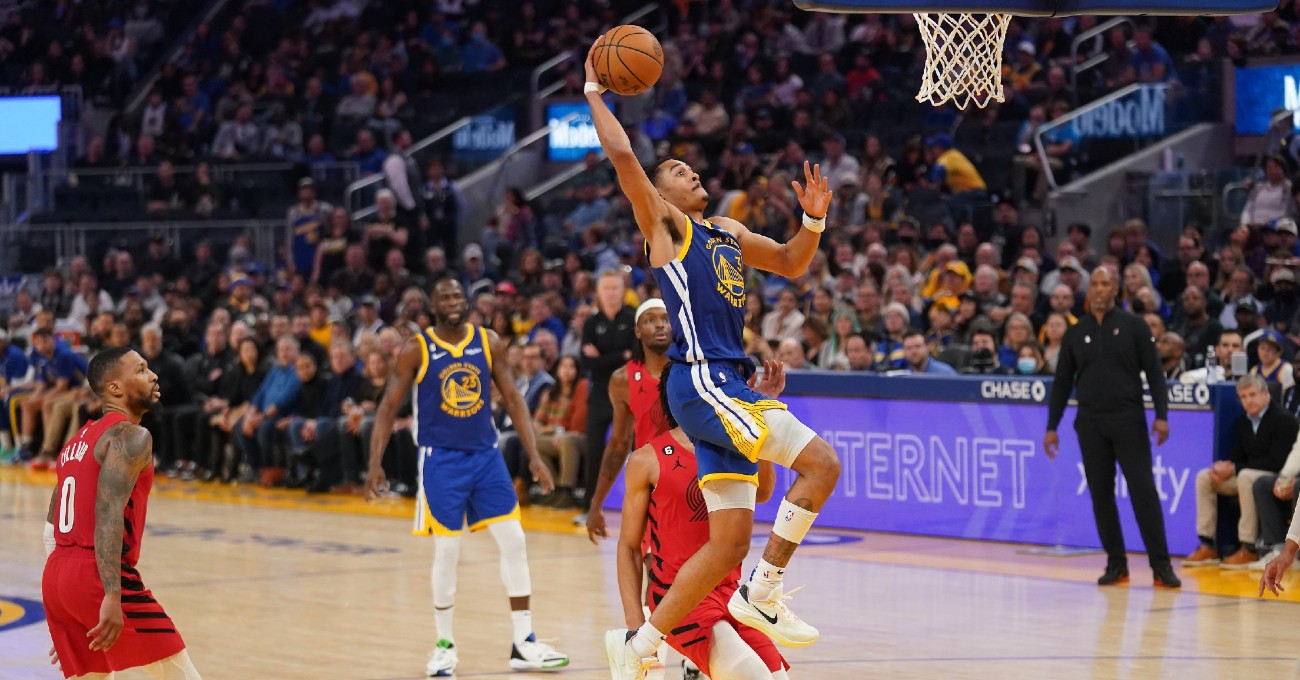 Westbrook, the league MVP in 2016-2017 with the Thunder, quickly became the clear favorite after a stellar December, but he’s 34 and his feet are starting to bark again with soreness. I think Poole has an outstanding second half and wins this over Westbrook and Brogdon.

Defensive Player of the Year

At other books, Lopez is the favorite thanks to his per-game averages of  2.6 blocks and 4.1 defensive rebounds. However, Jackson Jr., who missed the early part of the season with the Grizzles, has been a defensive demon in 17 games with similar stats (3.1 blocks, 4.2 defensive rebounds and 1.1 steals per game) and has made it a two-man race. I’d wait until after the All-Star break to bet on this.

Rookie of the Year 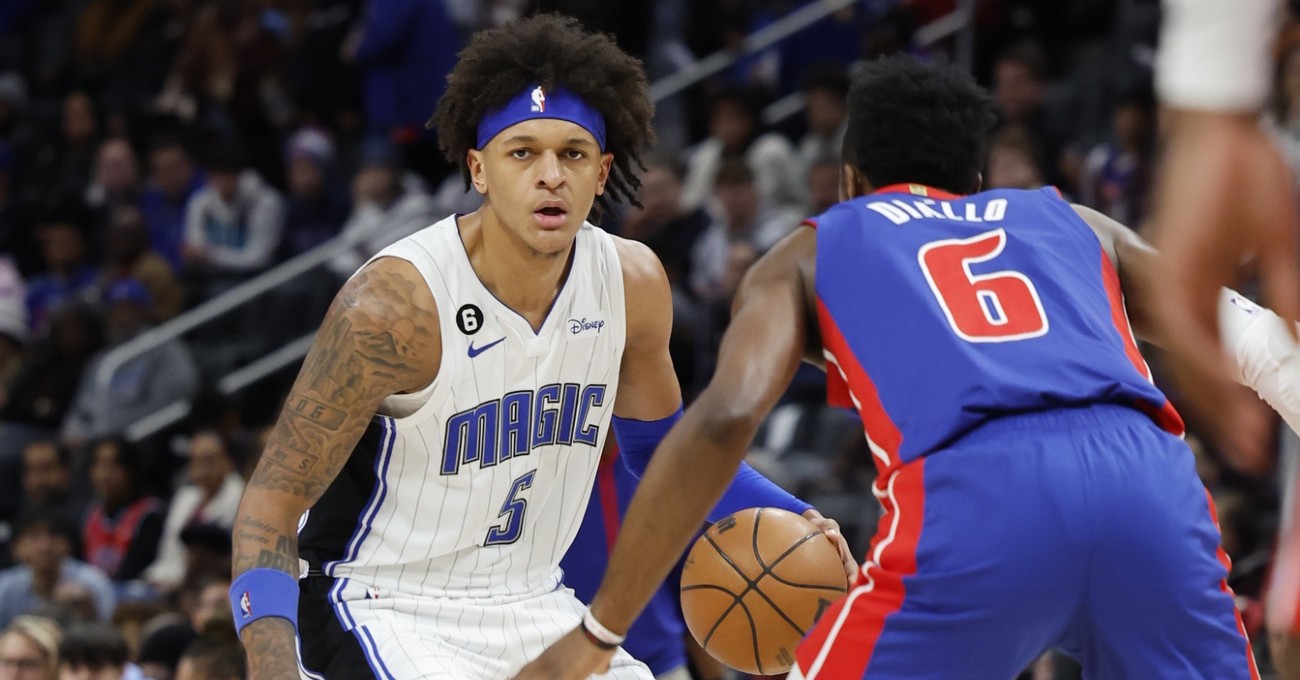 After much debate about various NBA GMs and pundits, Banchero has easily proved that he deserved to be the No. 1 overall pick in last year’s NBA Draft. Way to go, Orlando.

Well, the race for the league’s biggest award is already starting to get tight, and really any of these five could win it. According to NBA.com’s latest KIA MVP ladder, it’s between Doncic and Jokic, but with all the crazy scoring lately, this could change every week. I still believe that it’s Doncic’s to lose, especially after that historic triple-double, and also that without him, the Mavericks are a lottery team.