We’re approaching the 2022 MLB All-Star game, and instead of pumping out stories about the best players in baseball TODAY, I figured I’d take on the challenge of ranking the top 100 baseball players of all time. Look at any top 100 list, and you’ll immediately notice that each one is different. Some people care WAY too much about steroids, and others don’t. Some people overvalue the oldies, and some are chucking in guys like Kenny Lofton and Chase Utley just to seem edgy or cool.

Not me. My list is pretty cut and dry. Did I miss some guys? Yea, probably. But I took a more of a statistical approach, taking into account a player's overall bWAR, looking at their Hall of Fame credentials, and even taking into consideration how their stats compared to their peers playing at the same time.

I’ll release the next ten every couple of days until we get down to number one, so be sure to stay tuned. If you want to place any bets on the current best players in the game, be sure to check out these Michigan Online Casinos.

Starting off our list is Fergie Jenkins. The 7-time 20-game winner won his first and only Cy Young Award in 1971 when he went 24-13 with a 2.77 ERA and 263 strikeouts. He has the 12th-most strikeouts in MLB history and was inducted into the Hall of Fame in 1991 (which was his third year on the ballot).

Hop in your time machines, because for #99 we're going all the way back to 1921. In the 15 seasons where Goslin played in over 100 games, he had 100+ RBIs in 11 of them. Goslin’s career batting average of .316 lands him in the top 50 in the career batting average rankings, and over his 18-year career he never struck out more than 54 times.

Billy Williams was the modicum of consistency for the majority of his career. In 1961, when Williams won Rookie of the Year, his batting average was .278--and over the next 13 seasons, it would only end below that number once (in 1966 he hit .276). Between 1961-1973, Williams averaged 29 home runs a season while maintaining a .298 average.

Bery Blyleven may have not been the most consistent of pitchers, but boy did he know how to strike people out. His 3701 career strikeouts rank 5th all-time, and he was an integral part of two different World Series winning teams (1979 Pirates, 1987 Twins). 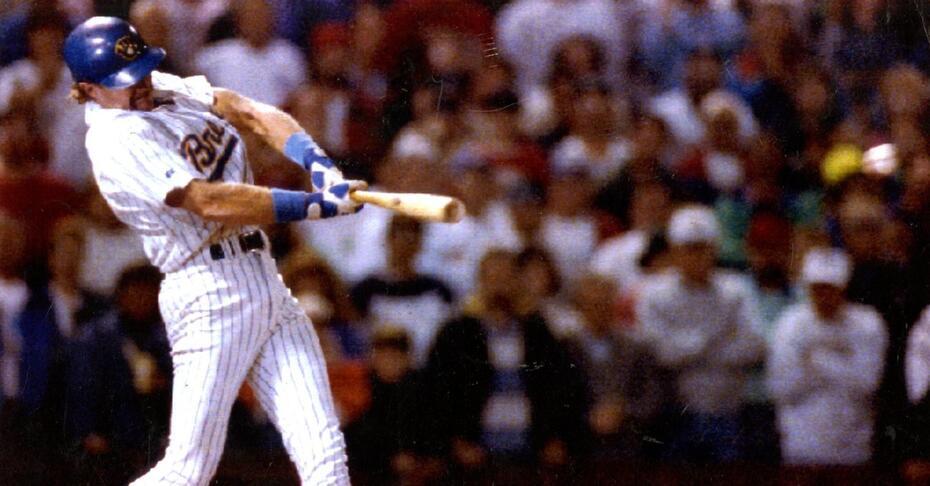 I might catch some slack for having Yount at 95, but sometimes you have to break a couple of eggs to make an omelet. Yount was a two-time MVP that helped (along with Cal Ripken Jr) revolutionize the position of shortstop. He provided a bat that was good for twenty homers a year from a position that teams were used to getting little to no offensive production out of. His 3142 hits rank 20th of all time, and he only struck out more than 90 times in a season twice.

Sisler is someone who is often left off of these lists, and I really don’t know why. Between 1917-1922, Sisler hit .377 and finished with an average over .400 twice. He provided little to no power, but he managed to still collect four 100+ RBI seasons. In addition to all that, he was a demon on the basepaths, stealing 375 career bases over his 15-year career. He finished with 30+ steals in 6 of those seasons, and 40+ in three.

It’s hard to win seven World Series championships as a catcher and not make this list. It’s not just the hardware that does it for Dickey, though–through his 17-year career he finished in the top 15 of MVP voting 9 times, and his .313 lifetime average is one of the best amongst all catchers.

If anyone was doing what Kid Nichols did in the early 1900s in today's game, we would all lose our minds. Nichols had seven seasons where he won 30+ games, and had 10 consecutive seasons of having 35+ complete games. All the while, he managed to keep his career ERA under 3.00, finishing with a 2.96.

Fisk may not have the World Series rings that Dickey has, but he certainly had more pop in his bat. Fisk finished with 376 career home runs, which is good for second all-time amongst catchers. The 11x All-Star never won an MVP, but was considered for voting in 7 different seasons.