I’m sorry, UFC fans, but the time has come. After this Saturday’s Fight Night, the UFC will enter its yearly holiday hiatus, set to return on January 14th, 2023. The first fight of the new year is (as of now) between Kelvin Gastelum and Nassourdine Imavov, so it should at least be a warm welcome back to the sport. However, those three weeks without UFC action is enough to drive a man crazy–so, I’m going to gift all you UFC fans out there with some future champion bets that are sure to keep you occupied until the new year.

So, let's get started. Here are my best bets to be champion on December 31st of 2023 in each weight class.

We don’t know what’s going on with either Francis Ngannou or Jon Jones, but if you want to trust them to be active by this time next year, be my guest. While I think Jones has the biggest chance of becoming champion, betting on someone that has been as inactive as Jones just rubs me the wrong way. Speaking of inactive, Ngannou has been just as unreliable due to injury and various contract disputes that may or may not be ironed out yet.

That’s why I think Gane is the best bet here. His loss to Ngannou was tough, but he bounced right back with a great fight and win over Tai Tuivasa. He’s such an accurate striker that he could stand and bang with the best, and would really give Jones a run for his money if that fight arises. I think the Frenchmen will regain the belt halfway through 2023 and will hold onto it by the end of the year. 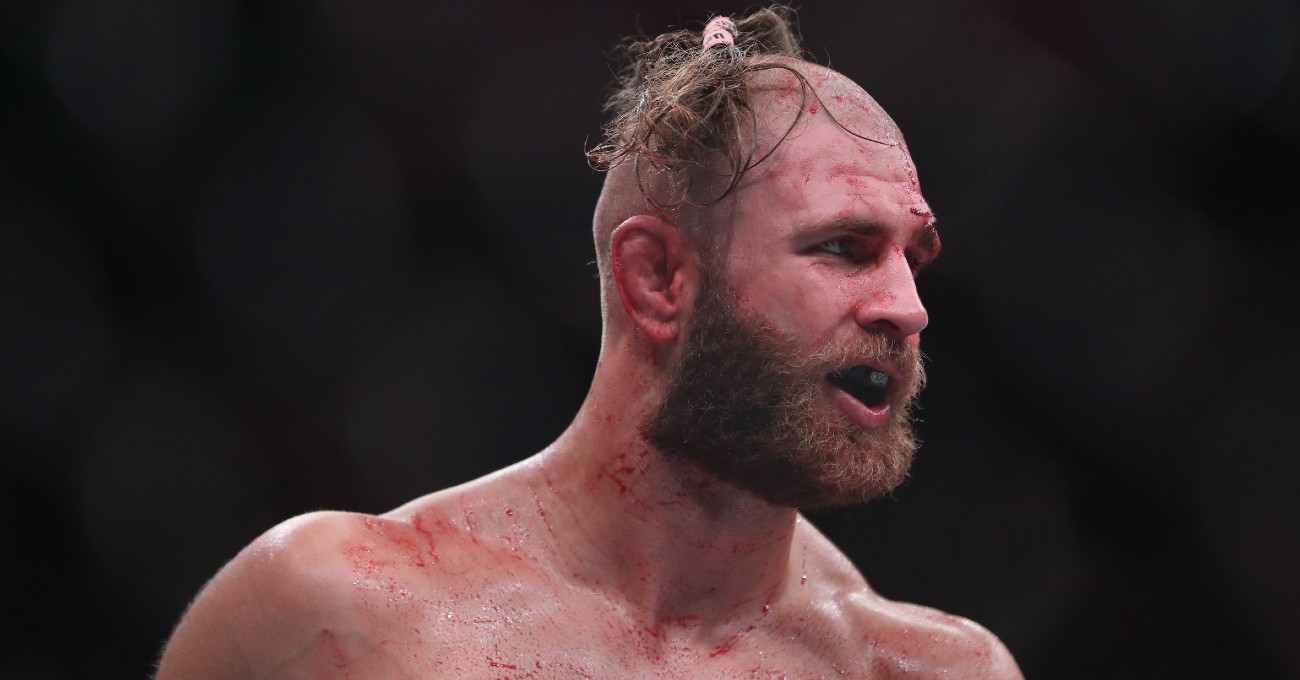 I know, I just got done talking about how I don’t like betting on injured fighters, but just hear me out. We already know, barring another freak tie, that either Jamahal Hill or Glover Teixier will be champion by February of 2023. From there, it becomes a bit of a crapshoot. If Jiri Prochazka is healthy by then, he gets an automatic title shot, and I think he beats both Hill and Teixeira. Honestly, I think Prochazka beats anyone in the top 5, so as long as he’s healthy, he’ll be champ at the end of 2023.

With Chimaev, it’s not a matter of if, but it’s a matter of when. No one is beating Chimaev–in fact, I think his toughest opponent is Robert Whittaker, so if you want a sneaky underdog with huge odds you might want to look there. Chimaev would dummy both Adesanya and Pereira, and would chew up and spit out the likes of Bo Nickal, Paulo Costa, and Jared Cannonier. He really is the best talent in the Middleweight division, so he’s definitely the best bet. 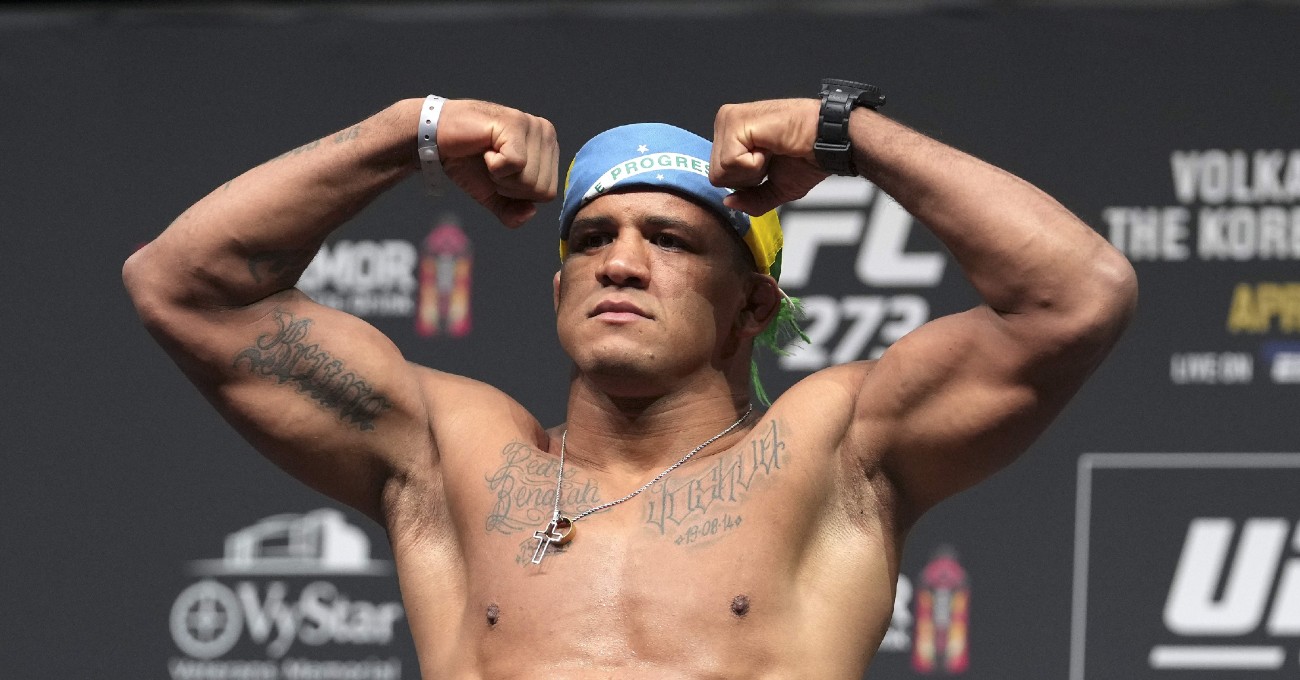 We’ve got ourselves a HUGE underdog here, but I expect the Welterweight division to be a madhouse in 2023. Usman is set to fight Edwards, but maybe Usman will be hurt, so maybe Masvidal will get the fight, but who really knows? And is Colby healthy? And is Khamzat a middleweight or a welterweight? And is Belal Muhammad really champion caliber? Like I said, it’s going to be a madhouse–so if an underdog were to sneak in and grab the belt in any division, why wouldn’t it be at Welterweight?

Sorry for the chalk, but I don’t think anyone in the lightweight division (or the featherweight division, for that matter) can beat Islam anytime soon. Makhchev is a beast, and I think he’ll get through Volkanovski with ease. From there, I don’t think anyone really poses a threat. I would keep an eye on Dariush, though, who has great BJJ and striking that could really cause a problem for Makhachev.

Topuria looked phenomenal at UFC 282, and I think that set him up for a fantastic year in 2023. Not only did his striking look great, but he was able to out-wrestle Bryce Mitchell, who is one of the bets wrestlers in the division. I know, it’s another tough bet, and Topuria might have two more fights in front of him before he gets a title shot–but I believe it will happen. 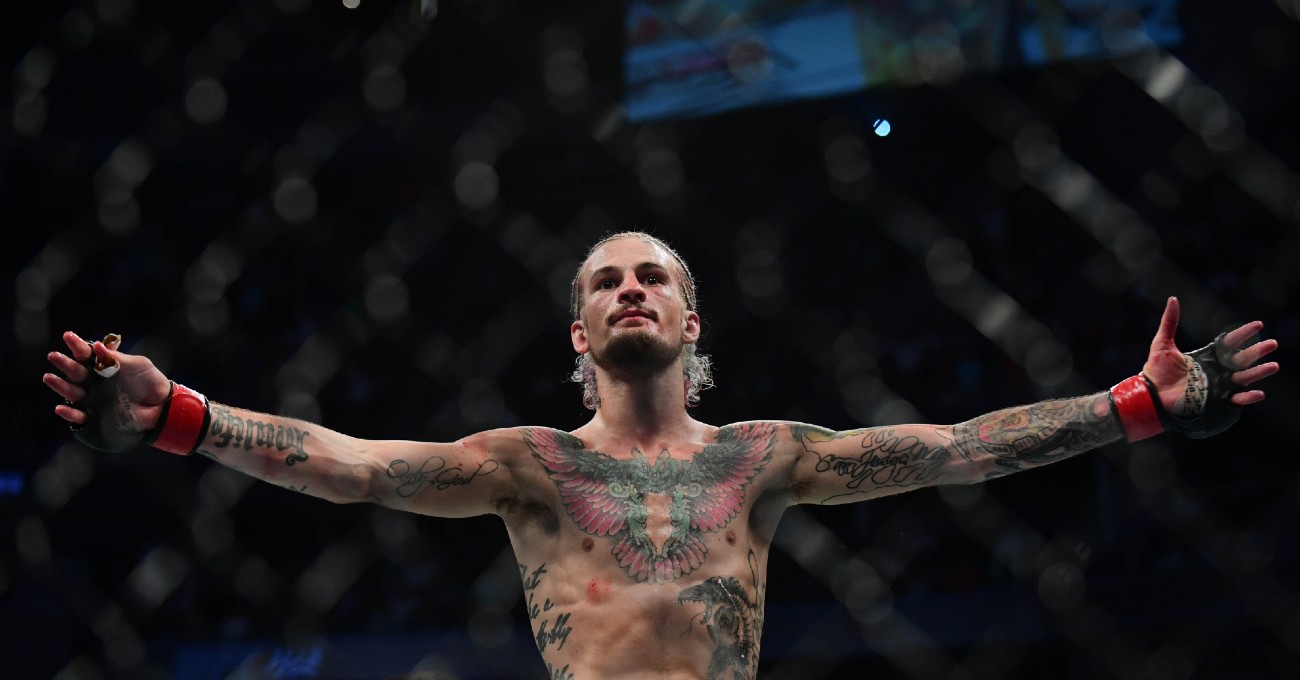 Who knows if Cejudo is actually coming back, so placing your bet there would be tough to explain. O’Malley, on the other hand, is definitely next in line for that title shot, and I think he has the striking capabilities to beat Sterling fairly easily. A rematch against Yan would likely then be in the works, and that scares me a bit–but I believe in the sugar show.

Yes, this does mean that I think the reign of Moreno and Figueiredo is coming to an end. Pantoja has been on a roll recently, and I think he has outed himself as one of the best offensive-grapplers in the division. I think he’s in a great spot to become champion, and just needs a favorable matchup in order to achieve it.