The NBA All-Star Game is a yearly exhibition basketball game played by the best players from the National Basketball Association (NBA). The game features a mix of the league's star players, who are selected by fans, coaches, and media members, with the top vote-getters from each conference earning the opportunity to play in the game.

The All-Star Game is typically a high-scoring, fast-paced affair, with plenty of alley-oops, three-pointers, and spectacular slams. The game is also known for its light-hearted nature, with players often joking and smiling on the court, and the halftime show featuring music performances and entertainment.

Players are chosen for the All-Star Game through a combination of fan, coach, and media voting. Fans can vote for their favorite players through various platforms, and the top vote-getters from each conference are named as starters for the game. Coaches then select the remaining players for each conference, with a rule that each team must have at least one representative.

The All-Star Game is one of the most highly-anticipated events of the NBA season, and it is a must-watch for fans of the league and basketball in general. It's a game that features the league's top stars and exciting plays, making it a great showcase of the talent in the NBA & and excitgin draw for betting apps.

So, who are the NBA All-Star GOATs? Here is a list of the top 20 NBA players by their appearance on an All-Star team roster: 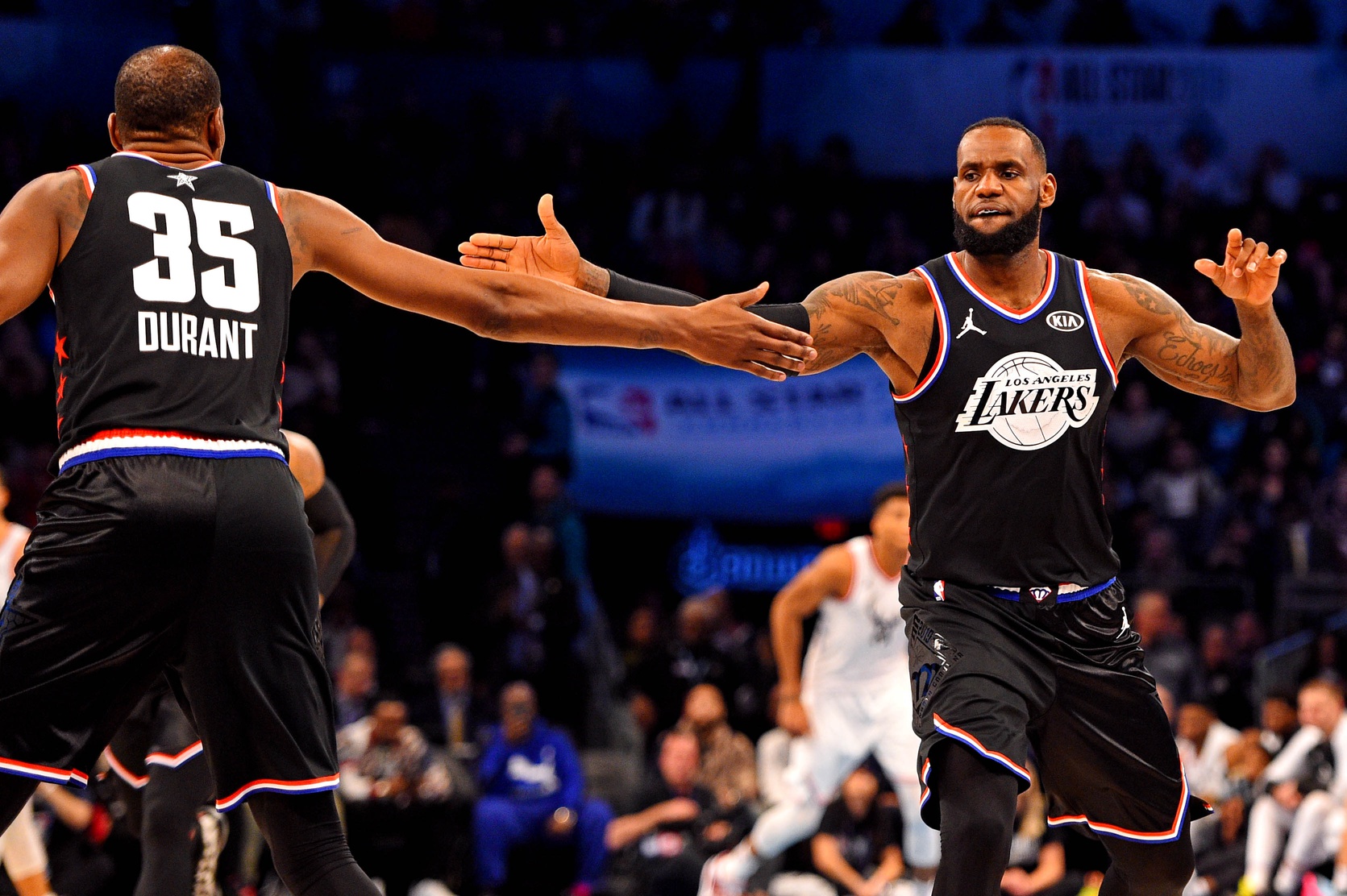 For 2021 and 2022, the NBA decided to shake things up and bring a whole new level of excitement to the court with the new format for the 2021 All-Star Game.

Team LeBron and Team Durant went head-to-head in a battle of the best, competing to win each of the first three quarters of the game. These quarters were the standard 12 minutes, but they started with a 0-0 score, adding an extra layer of tension to the game. And the fourth quarter, was where the real action began.

2023 will repeat this game format; Once the first three quarters are over, the game clock will be turned off and a final target score will be set based on the leading team's cumulative score. And here's the kicker, to honor the late, great Kobe Bryant, the NBA has decided to add 24 points to the final target score. That's right, 24 points, the number Kobe wore throughout his career.

With the target score set, Team LeBron and Team Durant will play an untimed fourth quarter, and the first team to reach that target score will take home the victory. But it's not just about winning the game, each quarter win will also earn $150,000 for an organization that provides scholarship funding for students attending historically Black colleges and universities (HBCUs).

And, in case of ties, the money will be rolled over to the next quarter, making every point and every quarter even more crucial. This is not only a game, it's a purpose, to help Black college students stay persistent to complete. So, mark your calendars, clear your schedules and get ready for an All-Star Game that will go down in history!

How Do Lebron & Durant Match Up In Their NBA All-Star Game Performance?

LeBron James and Kevin Durant are two of the most dominant and accomplished players in the NBA today. Both players have had impressive careers and have been selected to multiple All-Star teams. Both players have also won All-Star Game MVP awards, with LeBron winning four times and Durant winning twice.

Durant, on the other hand, is known for his scoring ability and is considered one of the best shooters in the league. He has had several high-scoring All-Star Game performances and has won the All-Star Game MVP award twice.

In terms of overall All-Star Game performance, both players have had impressive careers and have been among the top players in the game. LeBron's versatility and playmaking abilities make him a valuable asset on the court, while Durant's scoring ability makes him a constant threat to the opposing team. Both players have had a significant impact on the All-Star Game and have left an indelible mark on the event.

The record for NBA All-Star Game wins between the Eastern Conference and Western Conference is currently tied, with both conferences having won 43 games each. The first NBA All-Star Game was played in 1951, and since then the two conferences have competed in the game every year except for the years 1999-2003, when the format was changed to feature teams composed of players from all over the world, instead of just the United States.

The All-Star game format has changed over the years, with the game being played in a more competitive way in recent years. This has led to a more exciting and competitive game, with the final score being closer and the outcome being uncertain until the final minutes of the game. With the increased excitement & viewership, we've seen more and more online casinos advertising no deposit bonus promos in their All-Star weekend TV commercials, something akin to the Super Bowl.

In 2020, the game format was changed to a new format as a tribute to the late Kobe Bryant, where the teams were selected by two captains in a draft format.

It's worth noting that the all-star games are exhibition games and the final score isn't the main focus, the main objective is to showcase the talents of the players and entertain the fans. 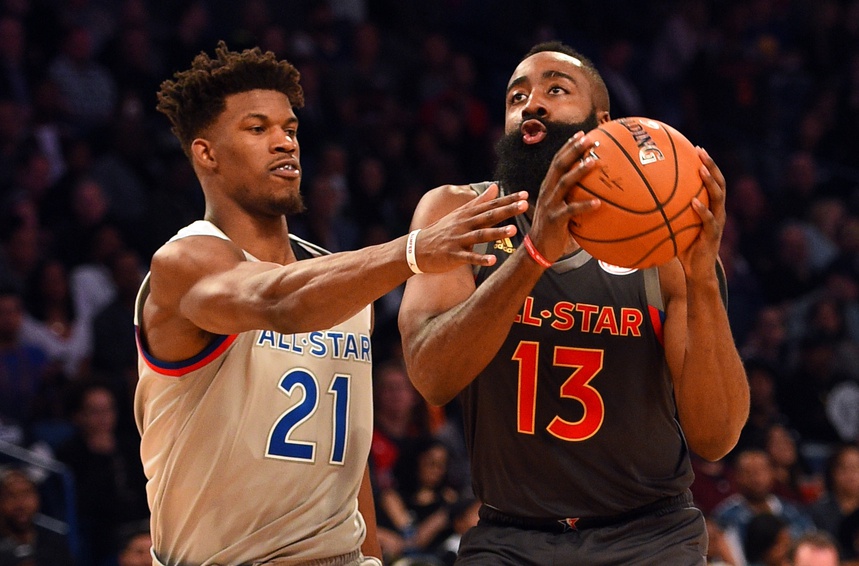